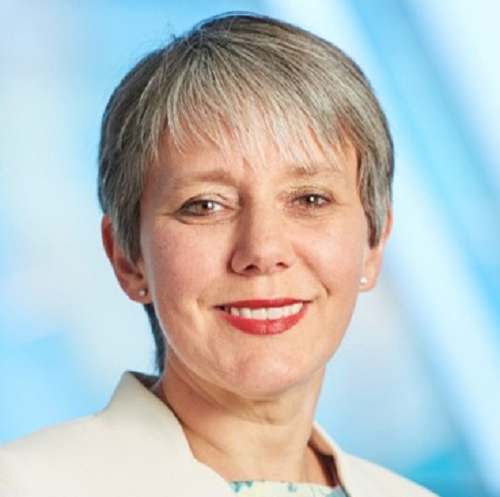 Amanda joined KPMG in June 1999 and currently leads the Tax Controversy and Dispute Resolution proposition for KPMG in the UK. Prior to joining KPMG she worked with the Government Legal Service in HM Customs & Excise where she worked for 6 years.

Amanda heads a national but geographically disparate team of 24 lawyers and paralegals and dispute specialists. Amanda and her team provide a full range of tax dispute and litigation services assisting clients to understand the legal context of tax advice, drafting of documentation associated with tax arrangements, disputes and litigation. Disputes are managed through a framework helping prevent, manage and resolve.

Amanda’s team operate across all taxes direct and indirect. She has extensive litigation experience; she is one of the few litigators across the big 4 and law firms that advocate on behalf of clients appearing on behalf of household names and frequently against some of the leading QCs. She has appeared as Advocate at all levels up to and including the Court of Appeal and the Court of Justice of the European Union. Even before KPMG was authorized and regulated by the SRA she was personally granted rights of representation by both the Court of Appeal and the Supreme Court She is now also Higher Rights qualified.

Where Amanda advocates the potential gap between instructing solicitor and barrister/QC is eliminated. Amanda also has excellent relationship with the majority of leading counsel specializing in tax and works well with them either as instructing solicitor or junior counsel ensuring that the optimal benefit is obtained through Counsel’s involvement where that is required.

Amanda is a CEDR accredited mediator and was heavily involved as a joint mediator in the pilot of HMRC’s ADR/mediation strategy across all taxes and in all markets
In December 2014 she was appointed as a Fee Paid Judge in the First Tier Tribunal (Tax Chamber) recognizing her potential as a judge and as an accomplished advocate and tax lawyer.

Her lawyers work alongside and as a complement to the tax technical experts and with the disputes team to deliver optimum clear outcomes for clients. Where litigation represents the only viable solution Amanda ensures that the process is managed proactively and speedily in a collaborative way with HMRC to ensure that the tribunal is clearly presented with the issue to resolve.

Amanda has appeared in Tribunal and in the Higher Courts on more than 10 occasions in the last 12 months (predominately indirect taxes) however, the profile of her own advocacy portfolio has expanded into direct taxes but due to the time lag before hearing many of these are still awaiting hearing (and hence not yet in the public domain). She represented Pendragon in 2016 before the Supreme Court, and was involved in the preparation and presentation of William Archer (Court of Appeal judicial review), Stagecoach Plc (FTT), VW Financial Service (Supreme Court/CJEU), Whitbread/Marriott (FTT).
Amanda has heard and delivered judgments on a number of interesting tribunal matters across taxes.
Amanda has regularly published in the Tax Journal.