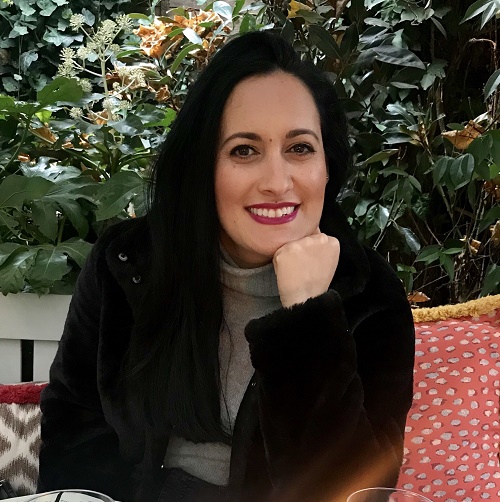 Ms Zemba worked at Deliveroo as Head of Corporate and Compliance since February 2017. In that time she oversaw the company expanding into new markets, including Taiwan and Kuwait, as well as expanding rapidly in existing territories, such as the UK, France and Italy.

Ms Zemba has led every Deliveroo fundraise since the Series A, including the latest Series G led by Amazon. The company has raised a total of almost $1.53bn.

Ms Zemba oversaw Deliveroo’s acquisition of US food company Maple in May 2017, which brought Deliveroo new technology and expertise in developing physical kitchens designed specifically for delivery. And she led Deliveroo’s move to make all of its permanent employees shareholders in May 2018.

Ms Zemba joined Deliveroo in 2017, before when she was working as a Senior Associate in the Financial Institutions team at Norton Rose Fulbright, which she joined in November 2012. Prior to that, she worked at the private equity specialist law firm Dickson Minto in London and in the corporate and capital markets team at Simpson Grierson in New Zealand.