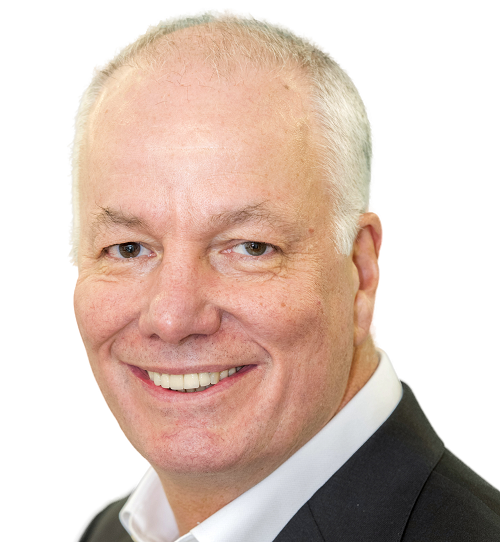 David was appointed Chief Executive Officer of Slater and Gordon UK in January 2018 and has already led the business back to profitability. Prior to Slater and Gordon he spent more than 30 years in services and consulting businesses and worked extensively across Europe, the United States, Middle East and Africa. David worked for Andersen for 20 years becoming Managing Partner of the EMEA Audit and Business Advisory business and before that Managing Partner of the UK business. After Andersen he was the CEO of the Compass Consulting Group which was acquired by the NASDAQ quoted Information Services Group in 2011. After the acquisition David became Vice Chairman of ISG and head of their operations in the Americas.