The Law Society of England and Wales 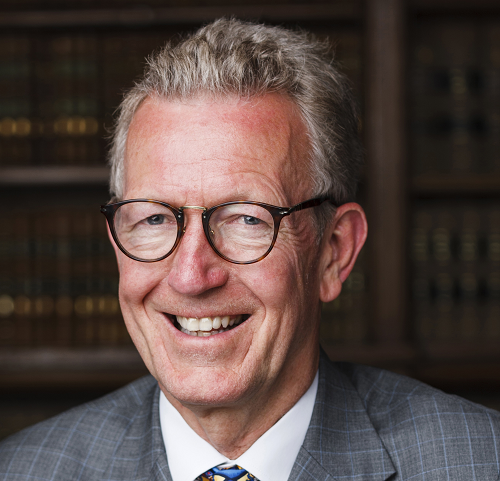 Simon Davis became President of the Law Society of England and Wales in July 2019.

Simon studied Law at Oxford and qualified as a solicitor in 1984. He has been a commercial litigation partner at the London office of Clifford Chance since 1994, having joined the firm in 1982 Simon was the firm’s recruitment partner between 1995 and 2000, and spent two years as President of the London Solicitors’ Litigation Association. Since 2008, Simon has also been a member of the Court of Appeal Mediation Panel.

In 2014, Simon was appointed to conduct an inquiry into the circumstances surrounding the provision of potentially sensitive information to The Telegraph by the Financial Conduct Authority. (“the Davis Review”).